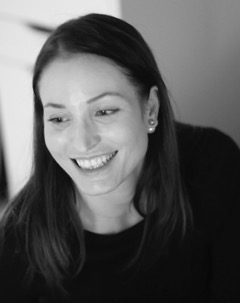 The aim of this project is to decode, through these sources, the life trajectories, the individual strategies and the agency of men and women during the period of ca. 1680-1850 in a particular social, political and religious context, strongly marked by geographical mobility and the absence of working-age men. The percentage of men who had emigrated from the regions studied (Ticino and Grisons) could often be as high as 50-75%.

Connecting these sources and considering specific themes allows us to determine what was possible (or conceivable) at a specific moment in time, in practice as well as in discourse, and to break with the traditional role perspective which dominates the historiography of alpine regions in the Ancien Régime: women, passive and illiterate, stay at home to farm the land, while educated men emigrate.

How does an individual integrate in society? How does he or she (and the group to which they belong) behave in a given situation, and what choices do they exercise when they are subjected to various constraints (normative, gender-related, economic, sociocultural, or others)?

The scale of observation is essential: certain differences between reality and norm that appear in daily life can only be detected through an authentically micro-historical approach.

This project aims to produce a history of daily life focused on individuals and on the boundaries within which they can assert themselves and act (perform) unconventionally faced with the social, family, moral and religious prescriptions of society during the Ancien Régime and the first half of the 19th century. Particular attention is given to women’s writings.