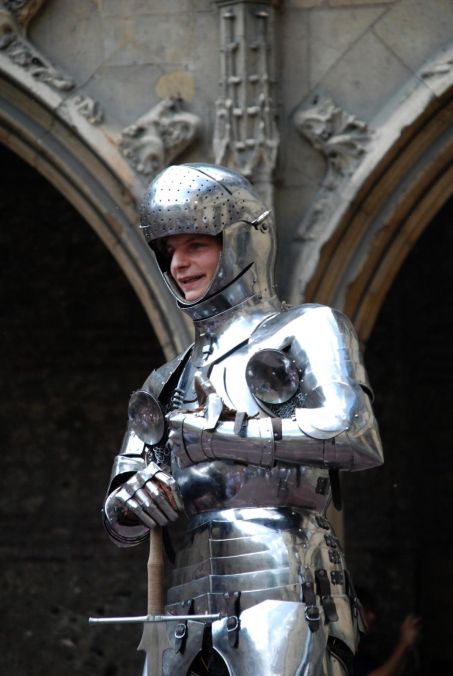 This project will investigate the evolution and use of urban public martial festivals encompassing shooting competitions and other public displays of martial skills useful to the citizen-soldier. These festivals were stages for representation and promotion of urban honour and military prowess, and functioned as hubs of communication on martial knowledge. A comprehensive investigation of these events in the late middle ages, and of the people promoting, organising, participating in, and profiting from them, will shed light on the each of these elements and show how they interrelated, and will enable a tracking of the ways individual expressions of martial urban cultures merged to form regional patterns.

As Schaufelberger (1972) showed, martial competition played a central role in the military training of citizens in the 16th century. Further evidence suggests that such competitions took place as early as the beginning of the 15th century, across a broad network of towns. Martial associations (societies, guilds and brotherhoods) were, from the late 14th century onwards, composed of citizens and inhabitants. Both groups were responsible for the urban internal security on the basis of their rights of citizenship or of habitation, and weapon ownership was regulated according to legal status. Studies of early modern French, Swiss, and Dutch towns point to ‘games’ played within these associations and connect them to military training. Swiss historiography, however, still tends to assume that citizen-soldiers did not need any training because the simple weapons they used allowed them to ‘learn on the spot’. Material evidence, and information on the organization of the urban armies of the period, however, suggest that there was at least occasional active training of town-dwelling soldiers even for the period before the Burgundian wars.

Analysing these martial festivals and other related network of competitive activities will allow to (a) draw parallels and distinctions between the Swiss lands compared to later periods and other areas better investigated, and (b) investigate connections between urban martial activities and warfare, and (c) lastly, connect this document-based research to analyses on material culture (weapons, banners, clothing) and to technical literature on how to shoot or to fence.