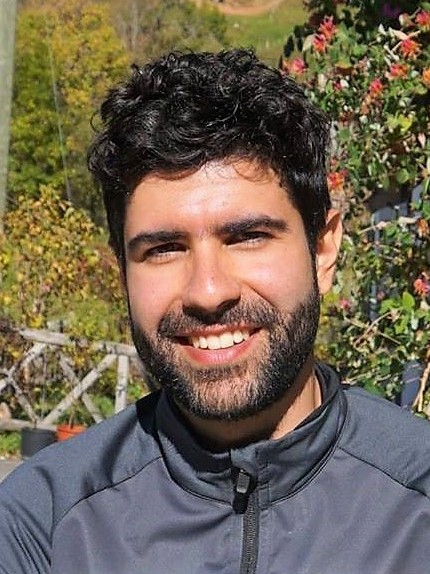 Provincializing Eurocommunism:
the ‘Italian road to socialism’ between Third World struggles and the women’s movement

This research seeks to reconsider a key phenomenon of the Communist left in the 1970s known as Eurocommunism. Framed in the scholarship primarily as an attempt by Italian, French and Spanish Communists to achieve greater autonomy from Soviet authorities and become credible alternatives of government, Eurocommunism has been interpreted as a spectacular yet failed bid to overcome the Cold War poles, with a short lifespan - the 1970s - and an impact limited to the West. My goal is to challenge this picture by radically decentering the perspective on Eurocommunism; I claim it represented a shift in the coordinates of European Communists away from the Soviet model and sole working-class protagonism, yet not necessarily towards the ‘West’ and social democracy but, rather, towards the Third World and the causes of the ’68 generation. I shall demonstrate this by ‘provincializing’ and ‘gendering’ Eurocommunism, i.e., by framing it as the product of the tense encounter between Western European ‘reform Communism’, Third World struggles and the feminist movement. Through archival research, I aim to reconstruct the transnational networks and biographies that attempted to bridge the divides between ‘Old’ and ‘New’ World – especially the connections and transfers between European and Latin American Communists – and ‘old’ and ‘new’ left, assessing the overlap between Eurocommunist politics and the women’s movement. These objectives will structure the analysis of three distinct moments in Eurocommunism’s timeline: its prelude in the globalization of the ‘Italian road to socialism’ (1956-1973);  its peak in Europe as seen from the Spanish democratic transition (1974-78); and afterlife in its reception by the Brazilian left during the country’s own transition to democracy (1979-1989). The phenomenon’s gender dimension will be approached transversally in each of these chronothematic blocs. By bringing a global vantage point informed by insights from postcolonial and gender studies to the analysis of Eurocommunism, I aim to contribute to the ongoing renewal of Communism history in general and to a substantially altered understanding of this phenomenon in particular. Rather than a mere episode of détente or chapter of ‘reform Communism’, I expect Eurocommunism to emerge as a phenomenon of wide significance and scope to the the world-making 1970s. Ultimately, the project aims to shed light on how diverse actors in the global left confronted the epochal transition between the late Cold War era and present-day indeterminacy, showing the unexpected linkages between the last representatives of the political cosmos created in the wake of the 1917 revolution and some of the key protagonists in the processes that gave political life its contemporary visage: Third World struggles and the global 1968 revolt.