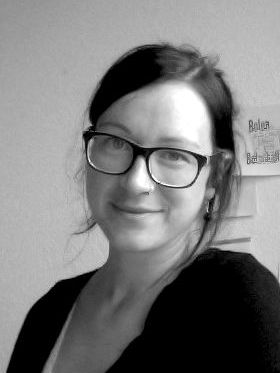 Conquest Companions. A Social History of Riding in Late Medieval Spain and the Early Modern Americas

This project focuses on horse-riding as a social practice in late medieval Spain and its expansion into the Americas (13th-16th c.). This specific equine-human relationship was fundamental to almost all aspects of premodern societies. By approaching horse-riding as a social practice, the critical evaluation and further development of current social practice theory will be a key component of the project. The envisaged project will help us understand the major transformations experienced by Iberian society in the early modern era as well as the challenges posed by the expansion into the «New World».

By choosing an untraditional focus on the late medieval and early modern period, the project challenges the still predominant caesura of 1492 in historical research. By critically challenging traditional narratives, this study brings the largely unknown riding and horsemanship knowledge of medieval Spain in fruitful discussion with early modern transformations of the social and cultural significance of riding in particular and of social inclusion and exclusion in Spain’s territories in general.

This pioneering project, however, also contributes to the current methodological discussion of social practice theory. By shifting the main research interest from riding culture to the social significance of this specific human-animal relationship, recent developments in German and Anglo-American social theory could prove highly fruitful. Social practice theory can be understood as a significant turn away from grand narratives of society and also away from human-only agents. Recent methodological and heuristic developments highlight the analytical potential to detect societies’ social border regimes. Methodologically, this theoretical approach allows the inclusion all kinds of agents that constitute or challenge what is to be understood as «the social».