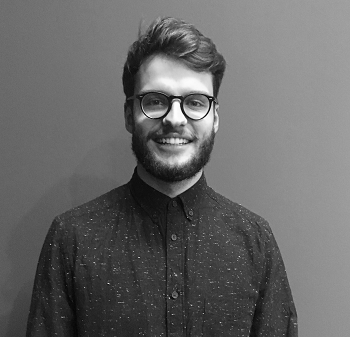 Pastors on Pastures: Interrogating the Church’s ‘liberation’ of the Peruvian peasantry in the Southern Andes (1958 – 1986)

A new approach towards – and valorization of – the ‘poor’ characterized the action and discourse of the Latin American Catholic Church in the decades after the conclusion of the Second Vatican Council in 1965. The reforms of pastoral practices and their respective impact on socio-religious and political developments have thus far, however, received limited scholarly attention. The Southern Andean Church (Iglesia del Sur Andino), renowned as a bastion of progressive Catholicism in Peru from the late 1960s to the early 1990s, is no exception.

This dissertation seeks to critically analyze the trajectories of a transnational network of pastoral agents in two ecclesiastical jurisdictions of the Southern Andes, the Prelature of Ayaviri and the Diocese of Puno. Within the context of continental and national reform processes in late 1960s Peru – the Church’s ‘option for the poor’ and the military coup d’état – prevalent paradigms of development and social progress targeting the impoverished sierra were questioned by both religious and political actors. This thesis argues that the Andean peasants were, both during and after agrarian reform, subjugated to, and involved in, processes of ‘liberation’ and ‘national integration’ that further accentuated their continuous struggle over land, identity and, ultimately, colonial legacy.

Focusing on the dialogical nature of the encounters between progressive Catholicism and local social and political milieus from the late 1950s until the early 1980s, I seek to trace how the discursive construction of the ‘other’, the indigenous peasant, reflected a renewed ecclesiastical commitment to grassroots mobilizations that challenged existing power relations. I thus reexamine the complex trajectories of missionaries who, during over two decades of pastoral work, (re)adapted and reformed their practice and discourse, to varying degrees, in accordance with ecclesiastical reforms, domestic politics as well as, in an attempt to create a ‘local Church’, the regional socio-religious environment. Based on archival and oral sources, this dissertation eventually aims at contributing to the scarce historiography on how transnational processes of dissemination and reception of progressive Catholicism framed the social and political agency of the Church in its quest for the ‘liberation of the poor’ in Latin America.