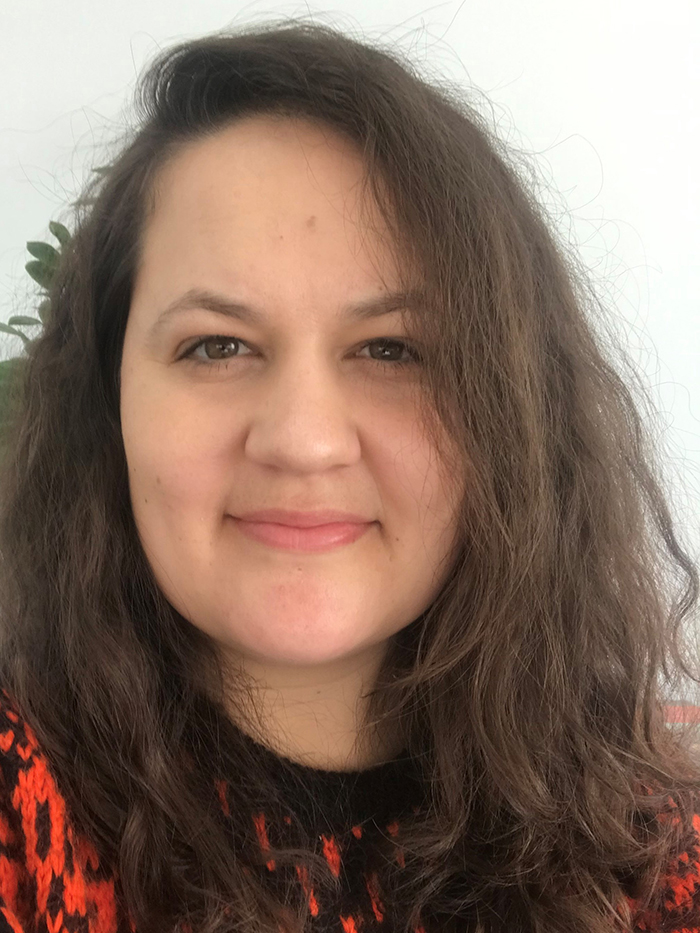 Dissertationsprojekt (part of the SNF-Project “Martial Culture in Medieval Towns”)

This dissertation examines town guard and defence in late medieval Basel and their relation to urban space. It will look at the phenomenon of guarding and defending as a means to understand the relationship between urban martial culture and urban space.

Within the city's walls, «martial culture» was most tangible in the guarding and defending of a town. Medieval towns had to be protected against dangers from outside as well as from within and to this avail, the cities were at all times guarded, day and night. In towns of the Holy Roman Empire, the city guards of the late Middle Ages consisted of the male town dwellers themselves, regardless of their social standing, as well as payed watchmen. In the event of an imminent threat, specific measures of defence were put into place, and the entire armed populace of a town was called upon and mobilized. Guarding and defending were thus part of the urban culture, but one that research on social and cultural urban history has largely overlooked.

The main object of the investigation is the town of Basel. Probably due to its comparatively vulnerable location in the open landscape of the upper Rhine, its geopolitical location on the outskirts of the Holy Roman Empire as well as being just outside of the developing Swiss Confederation, Basel produced a wealth of sources concerning its system of guarding and defending. This dissertation will analyse city guards and city defence in Basel from the second half of the 14th century up until the beginning of the 16th century and thus aims at providing insights into the transformation of urban safeguarding and defence through a prolonged period of political and social changes.

This dissertation asks who the guards and defenders in Basel were and how they fitted into urban society and culture. It will also ask how and where guarding and defending took place in the city, where it was present and visible. Here strongholds such as the city walls will be important, but even more so the town streets and squares. How were these spaces appropriated and used and how did people act and move in them? This dissertation will also address how space enhanced by guarding and defending overlapped with other spaces of urban life.

During the past decade, research on urban space has provided important new insights into the specific characteristics of medieval towns. Research has focused upon social, political, sacred and economical spaces within the city walls, concentrating on the construction of different spaces, their transformation and how they overlap. This study will capture the phenomenon of urban safeguarding and defence and thereby aims at broadening the research on urban space by integrating spaces of martial culture into the ongoing discussion.