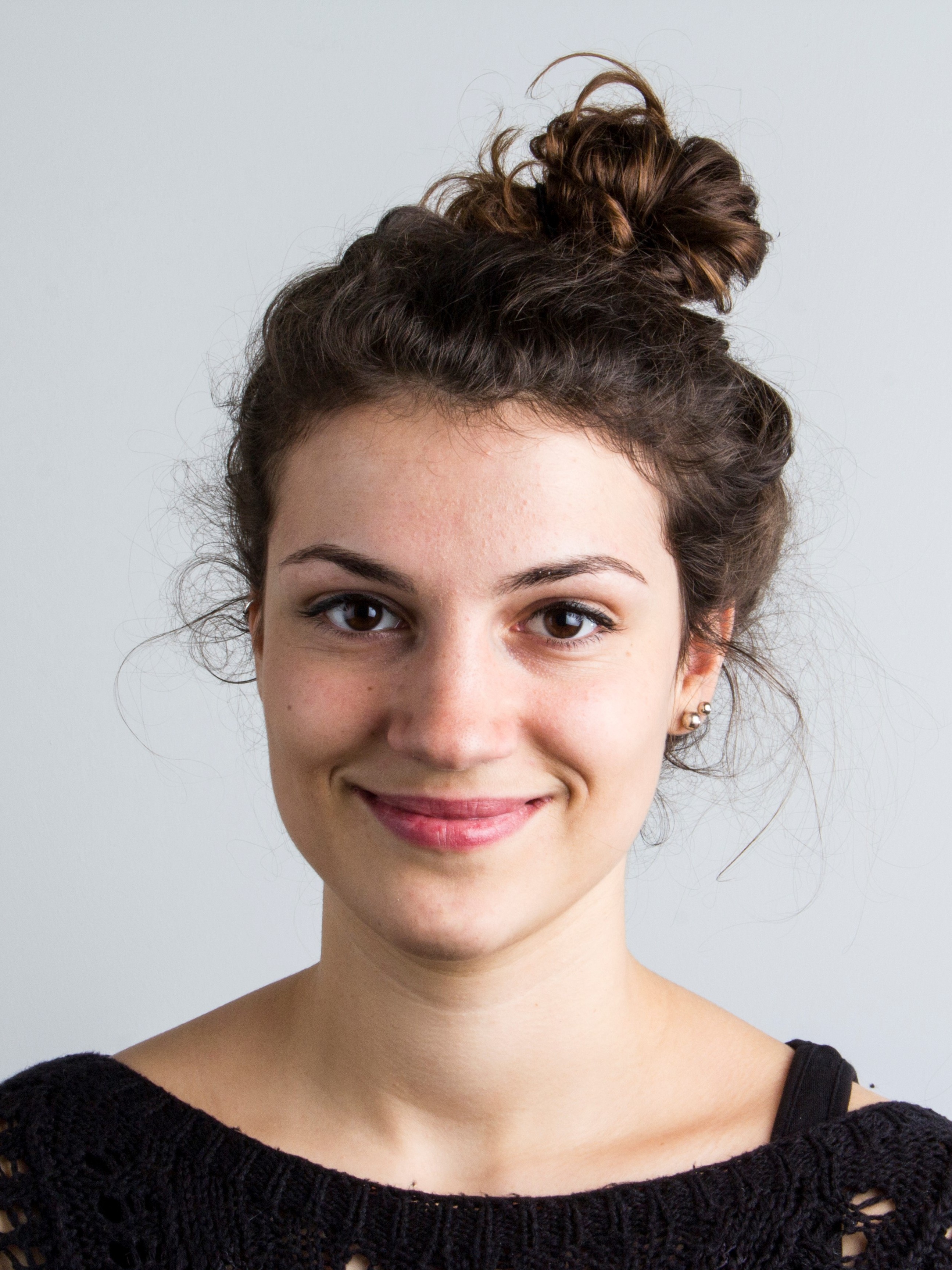 Aktuelles Forschungsprojekt/Current Research Project: Notions of the Future in the International Women’s Movements 1970-2000.

Women’s movements of the 20th century emerged with the intention to radically transform society. Each movement had explicit or implicit ideas of what the future should or should not look like. In the form of utopian as well as dystopian visions, they criticized and politicized social or gender injustices; and, consequently, inspired and incited political and social change. The formulation of visions of the future by actors in a social movement thus represents a social and political act that needs to be studied as a historical phenomenon. The aim of the dissertation project is to examine the significance of the notions of the future for social movements as well as the related political, social, and cultural negotiation processes on the basis of the international women’s movements since the 1970s. The project takes a global and comparative perspective. Its aim is to counteract the conceptualization of previous research that often concentrates, on the one hand, on a national framework of investigation, and, on the other hand, on Western European as well as US-American actors. By limiting the framework of investigation in this manner, previous studies neglected to examine women’s organizations and activists from socialist, Eastern European countries as well as from less industrialized countries of the so-called ‚Global South‘. Consequently, this project examines and compares notions of the future of inter- and transnational actors by looking at different regions and different social and socio-economic contexts. On the one hand, this dissertation seeks to gain a better and global understanding of the different international and transnational women’s movements, their various ideological manifestations, and their conceptualizations of gender. On the other hand, the dissertation strives for deeper insights into a gender history of the future.