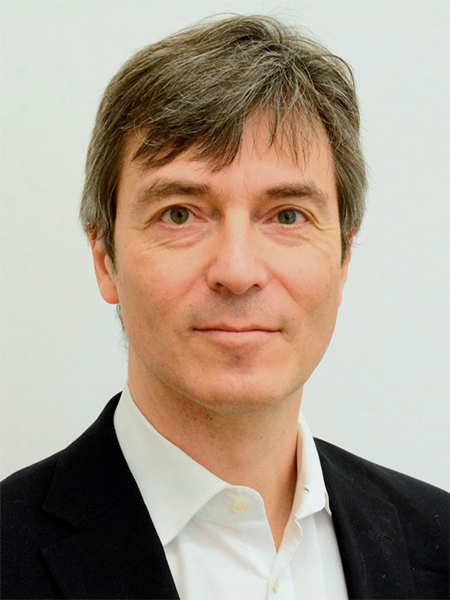 Primitiveness and Sovereignty: Conceptions of Temporality in Anthropology and Folklore Studies in Germany (1850s-1930s)

In this project, I argue that in late 19th and early 20th century, claims for territorial sovereignty and social power were closely interlinked with particular notions of temporality. By taking Germany as an exemplary case, the project examines how notions of ‘backwardness’ and ‘primitiveness’, initially used by urban elites in order to legitimate colonial expansion and metropolitan predominance within Germany, could be redefined in order to become the foundation of both regional and national traditions. This was possible because the contemporary concept of ‘primitiveness’ involved two contradicting implications: On the one hand, it could be used within metropolitan centres for justifying the dominance of backward peripheries in the colonies and the European hinterland; on the other hand, it could be used to refer to timeless traditions and hence support regional and national quests for identity and self-empowerment. This project examines these ambivalent and ever-shifting implications of primitiveness by focusing on the emerging scientific disciplines of anthropology and folklore studies, which were closely interrelated until the late 19th century. Scholars such as Adolf Bastian or Richard Andree examined both, domestic and colonial peoples and many later founders of societies for folklore studies had been members of anthropological societies as a matter of course. These ties, however, were gradually loosened at the turn of the century and folklorist examinations of domestic cultures were increasingly integrated into national and regional historical narratives. The project examines the modes of temporality which justified this dissociation and explores in how far it was accompanied by an increased importance of racial theories in anthropological research. It therefore ties in with seminal works of scholars such as Johannes Fabian and Nicholas Thomas on the significance of temporal structures in anthropology but opens up completely new research trajectories by relating their findings to intra-European processes such as nationalism and domestic power struggles. In particular by analysing the epistemological shifts between the two different implications of primitiveness and by examining the sociopolitical processes involved, the project analyses what was described as ‘inventions of tradition’ by European social historians on the one hand and the ‘othering’ of non-European civilisations studied by global historians and postcolonial scholars on the other within one field of analysis and one theoretical framework. This postulate is often cited in postcolonial and global historical writings; however only a few studies so far really have implemented this claim in empirical analyses.

The Global Bourgeoisie. The Rise of the Middle Classes in the Age of Empire

This project examines the emergence of ‘middle classes’ and ‘bourgeois cultures’ across the globe in the long 19th century, as well as their encounters in imperial and non-imperial contexts. It is innovative for the following two reasons: First, it argues that the 19th century saw the establishment of social groups all over the world that shared many characteristics with the European bourgeoisie, and can therefore be described as ‘middle classes’. Second, the it argues that the making of the middle classes across the globe can only be explained by considering the rising transfer of ideas and goods between the Western and non-Western worlds. Instead of understanding the establishment of middle class society as a distinctly Western phenomenon, which became diffused throughout the rest of the world, the project seeks to explore the extent to which it was from its start the result of global interactions and entanglements in the age of empire.

The project entails two strands. One the one hand, I plan to establish an interdisciplinary scholarly network which has been launched with an international conference I organised together with Jürgen Osterhammel and David Motadel in Cambridge in 2015. An edited volume comprising the conference contributions has been published with Princeton University Press. On the other hand, I plan to also cooperate with scholars from political science, anthropology or economics who are currently discussing the emergence of so called new middle classes in countries such as China, India or those of the Middle East and North Africa. One of the key issues of this debate is the argument that strong middle classes are the prerequisite for the establishing of liberal societies in the non-Western countries mentioned. The research network planned will critically assess this claim and therefore be able to make a valuable contribution to highly topical debates in politics and economics on the part of the humanities and social sciences.

Blog on the global middle classes

I am co-editor in chief of an interdisciplinary blog on the topic of the global middle classes. This blog aims at establishing an interdisciplinary and transregional dialogue between researchers engaged in descriptions of the middle classes and pointing out how they dealt with the epistemological challenge of applying a concept devised in the global North to countries of the global South. This shall allow for a better understanding of how to establish research methods in global studies and address social processes whose analysis will be crucial for a better understanding of our globalized world.
Global Middle Classes

Interview mit New Books Network über die Publikation «The Global Bourgeoisie: The Rise of the Middle Classes in the Age of Empire»