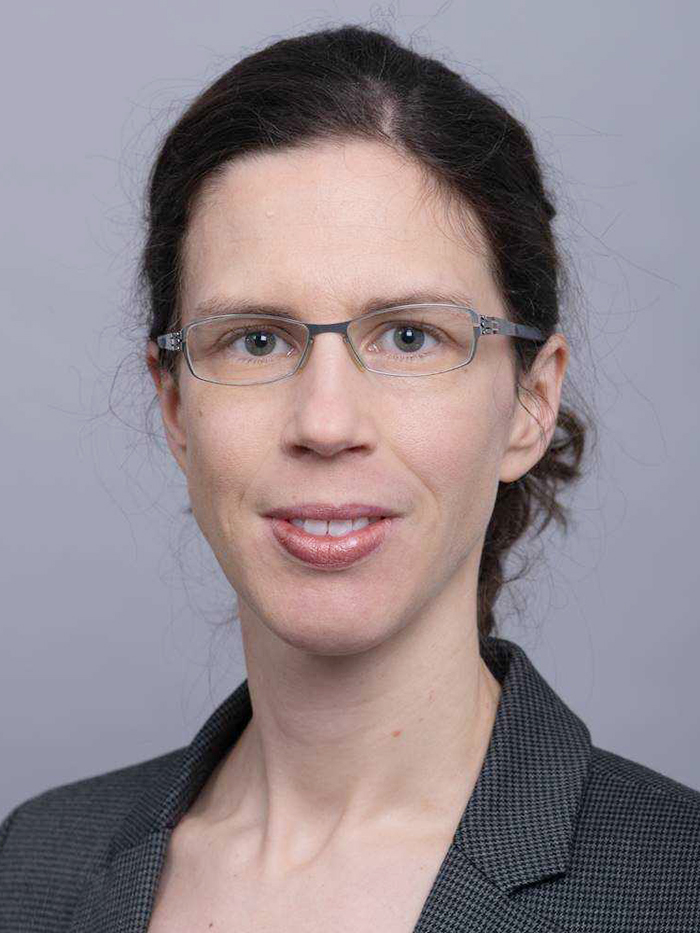 Dynastic rule was the most widespread form of political organization in the world well into the nineteenth century. However, dynasties had one major weak point: their continuity depended on (usually male) offspring. Recent comparative studies have shown that this problem was especially acute for European dynasties because of the importance they placed on the Christian principle of monogamy. Together with the high infant mortality rates in all strata of early modern societies, this made children a highly precious asset. This project analyzes practices and representations connected with the problem of early childhood and dynastic reproduction – i.e., the practices that aimed at providing for numerous and healthy legitimate offspring in order to reiterate the dynastic line – during the seventeenth and eighteenth centuries in Europe and on a global scale.

The project is divided into three sub-projects (P1–P3). P1 is an in-depth, archive-based study of early childhood and dynastic reproduction at German courts. It analyzes patterns of care and status interaction in princely nurseries, representations and performances of kinship, early education and health, and the impact of relationships with princely children on courtiers’ later careers at the courts of Vienna, Munich, and Stuttgart. P2 studies the representations of dynastic reproduction found in European reports on Eurasian princely courts. It investigates how local knowledge and European semantics merged in descriptions of dynastic reproduction at the courts of late Ming and Qing China, the Ottoman empire, and late Rurik and Romanov Russia. P3 is a comparative analysis of patterns of dynastic reproduction in Eurasia that relies on the results of P1 and P2 and on the expertise of other scholars.

By combining different methodological approaches – archival research, analysis of early modern travel reports, and a comparative analysis – this project illuminates dynastic reproduction as a key element of early modern dynasticism. Furthermore, as it sheds new light on early childhood at princely courts, it also contributes to the history of children in the pre-modern world.

Children were a precious asset for pre-modern dynasties because they ensured the ruling family’s continuity. During the first one or two years of their lives, they were breastfed by wet nurses. These women were usually of low social origins, but lived in close proximity to the princely children. I take wet nurses as a starting point for rethinking conceptualizations and practices of kinship at dynastic centers. I do so by exploring “milk relationships”, i.e., relationships between wet nurses and nurslings or children nursed by the same woman. These relationships were described by contemporaries in terms of kinship and formed an important, yet largely unstudied resource for social prestige. I explore the meanings and effects of milk relationships at princely courts by investigating practices of lactation, the organization of childcare, and wet nurses’ social networks.