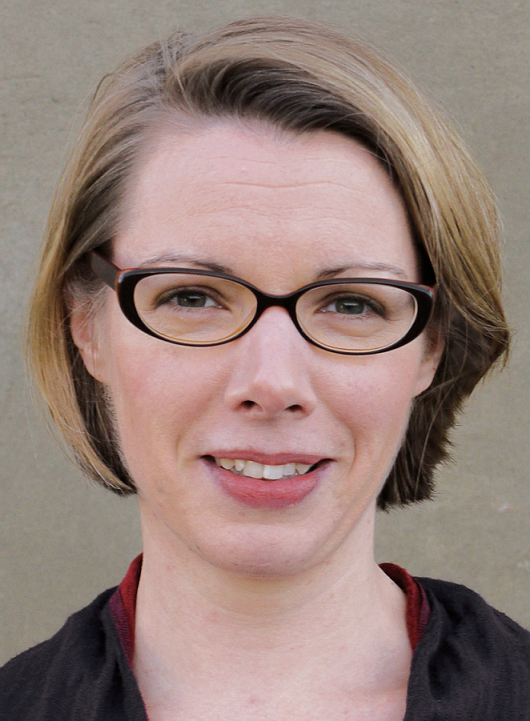 Research contributions and media coverage of the Centenary of the Zimmerwald Conference 1915: