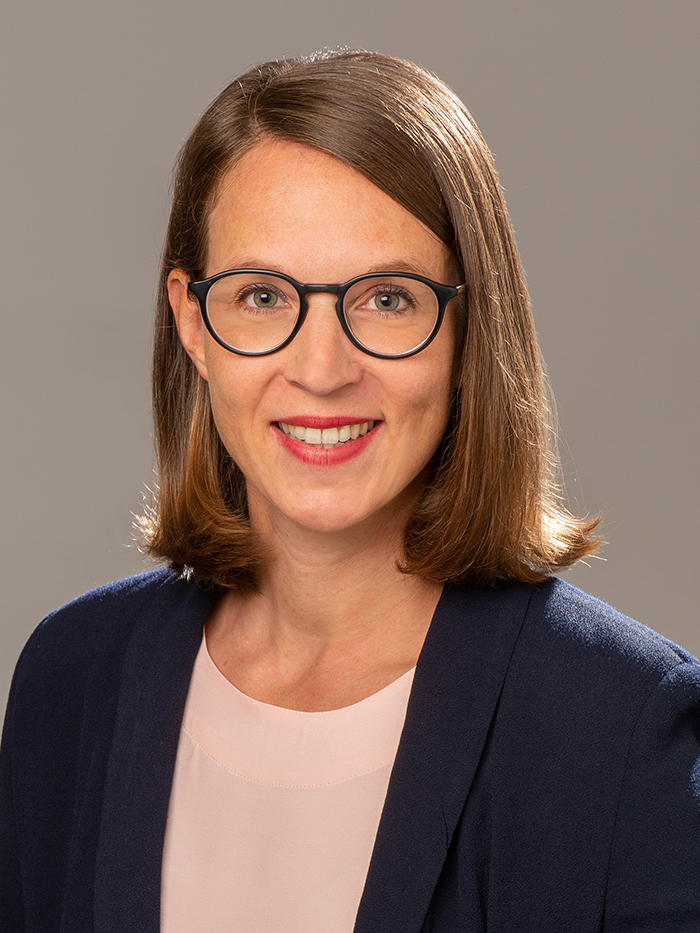 Revisiting the «Revolution of the Poncho»: Catholic Activists and the Politics of Representation in Ecuador (1960s-1980s)

This research project analyzes the entanglements between religious and lay actors related to the Catholic Church and the formation of the Indigenous Movement in Ecuador. Focusing on discourses and practices of actors belonging to different social, cultural and geographical backgrounds, it seeks to combine a transnational with a local perspective towards the study of social mobilizations and ethnicity.

In line with the ecclesiastical reforms emanating from the Second Vatican Council (1962-1965), Latin American clerics criticized the elitist character of their institution and the many forms of repression and violence persisting on the continent. Proclaiming “the option for the poor” by the late 1960s, their orientation towards the socially and economically disadvantaged became the nucleus of a strong but contested reform project. The focus on worldly problems coincided with new pastoral practices and discourses, as well as new spaces of participation for the laity. Theologians and philosophers – mostly from Latin America – subsumed this wide range of manifestations and discourses related to Catholic activism into a theological current known as Theology of Liberation.

In Ecuador, religious actors adhering to the reform agenda were often working in rural areas where their interventions aimed at supporting the “Indians” to end their centuries-old state of oppression and at establishing a proper “Indigenous Church”. In the same period, grassroots mobilization became stronger in the area. Concentrating at the beginning mostly on issues of land rights, social movements focused increasingly on cultural rights, and more explicitly, indigenous rights. In 1990, when mass protests paralyzed the country, the Ecuadorian Indigenous Movement became internationally known as a powerful political player.

Drawing from archival research and narrative interviews conducted in the provinces of Chimborazo, Cotopaxi, Tungurahua and Azuay, I argue that Catholic activists had a significant impact on the constitution and transformation of the Indigenous Movement by actively promoting a notion of “the indigenous” as a political resource. Nevertheless, through the conceptual framework of politics of representation, I assume that multifaceted negotiations on identity were taking place within a contested space, where actors had to face and challenge their respective interests, and where grassroots organizations as well as the Church, used their own understanding of the “other” as a strategic resource.

From an interdisciplinary perspective, the dissertation project combines social movement studies with an evaluation of religious and transnational networks and seeks to contribute to a more nuanced understanding of ethnicity. This empirical investigation also aims at questioning dominant narratives on “the Indigenous” or “the poor”, and along with that, the prominent narratives of Ecuadorian Catholics that came to call this period of mobilization the “Revolution of the Poncho”.